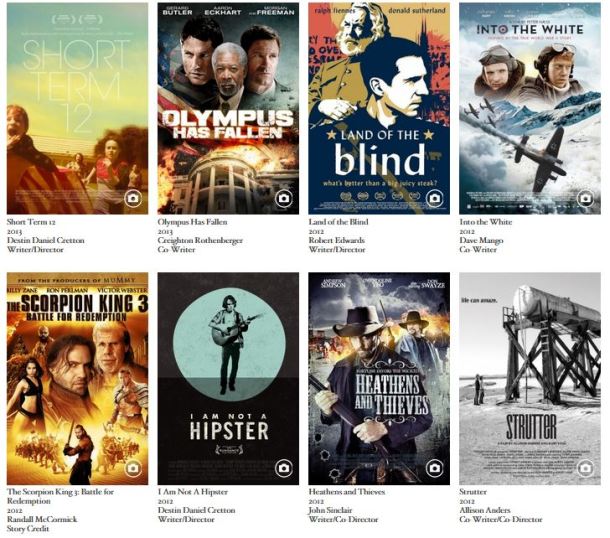 Applications for the prestigious and lucrative Academy of Motion Picture Arts and Sciences Don and Gee Nicholl Fellowships in Screenwriting are now open for 2016.

This international screenwriting competition awards up to five fellowships of US$35,000 each year. Since 1986, 154 fellowships totaling $3,915,000 have been awarded.

The competition is open to writers based anywhere in the world, regardless of citizenship. All entrants must be aged over 18. Entry scripts must be the original work of one writer, or of two writers who collaborated equally, and must be written originally in English. Translated scripts are not eligible.

The fellowships are intended for new and/or amateur screenwriters. In order to be eligible, an entrant’s total earnings for motion picture and television writing may not exceed US$25,000 before the end of the competition.

It is a requirement that all fellowship winners complete at least one new feature screenplay in the year of their fellowship (the Academy acquires no rights to the work and will not participate in its marketing or in any other aspects of its commercial future).

The Prizes
Up to five $35,000 fellowships are awarded each year to promising new screenwriters.

In addition to the cash prize, winners of the Nicholl Fellowships will be invited to participate in awards week ceremonies and seminars in November. The successful applications are also expected to receive many networking opportunities to help complete their next script.

How to Enter
Applicants must submit an original feature film screenplay. This screenplay may be no shorter than 70 pages and no longer than 160 pages. The shortest script to earn its writer an Academy Nicholl Fellowship was 80 pages long; the longest was 153 pages.

Screenwriters may enter the 2016 competition up to three times; an entry fee is payable for each separate screenplay. If the script is based on a true story/events, historical or contemporary, the ‘based on true story’ button should be selected within the online application form. Adaptations of any work (other than your own) are not eligible.

Note
Scripts submitted to the Nicholl Fellowship Competition should be written in master scenes without shot designations. The scripts should not include scene numbers, which are typically found on shooting scripts. For further information read the screenplay formatting guide.

For further information visit the Academy of Motion Picture Arts and Sciences website and make sure you read the detailed FAQs section before completing your entry.