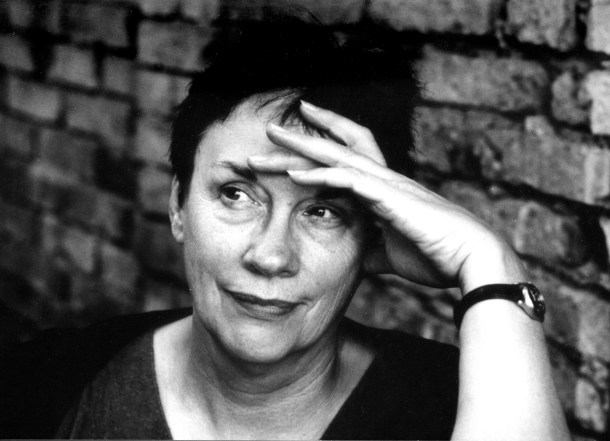 “In a rough way the short story writer is to the novelist as a cabinetmaker is to a house carpenter.” – Annie Proulx

“A good short story crosses the borders of our nations and our prejudices and our beliefs. A good short story asks a question that can’t be answered in simple terms. And even if we come up with some understanding, years later, while glancing out of a window, the story still has the potential to return, to alter right there in our mind and change everything.” ― Walter Mosley

“Find the key emotion; this may be all you need know to find your short story.”
– F. Scott Fitzgerald

“It’s possible, in a poem or short story, to write about commonplace things and objects using commonplace but precise language, and to endow those things – a chair, a window curtain, a fork, a stone, a woman’s earring – with immense, even startling power.” – Raymond Carver

“Short stories consume you faster. They’re connected to brevity. With the short story, you are up against mortality. I know how tough they are as a form, but they’re also a total joy.” – Ali Smith

“I would also suggest that any aspiring writer begin with short stories. These days, I meet far too many young writers who try to start off with a novel right off, or a trilogy, or even a nine-book series. That’s like starting in at rock climbing by tackling Mt. Everest. Short stories help you learn your craft.” – George R.R. Martin

“A short story I have written long ago would barge into my house in the middle of the night, shake me awake and shout, ‘Hey, this is no time for sleeping! You can’t forget me, there’s still more to write!’ Impelled by that voice, I would find myself writing a novel. In this sense, too, my short stories and novels connect inside me in a very natural, organic way.” – Haruki Murakami

“A short story is confined to one mood, to which everything in the story pertains. Characters, setting, time, events, are all subject to the mood. And you can try more ephemeral, more fleeting things in a story – you can work more by suggestion – than in a novel. Less is resolved, more is suggested, perhaps.”
– Eudora Welty

“When you read a short story, you come out a little more aware and a little more in love with the world around you.” – George Saunders

“You become a different writer when you approach a short story. When things are not always having to represent other things, you find real human beings begin to cautiously appear on your pages.” – Zadie Smith

“Write a short story every week. It’s not possible to write 52 bad short stories in a row.” – Ray Bradbury “A short story is the ultimate close-up magic trick – a couple of thousand words to take you around the universe or break your heart.” – Neil Gaiman

“I love short stories because I believe they are the way we live. They are what our friends tell us, in their pain and joy, their passion and rage, their yearning and their cry against injustice.” – Andre Dubus 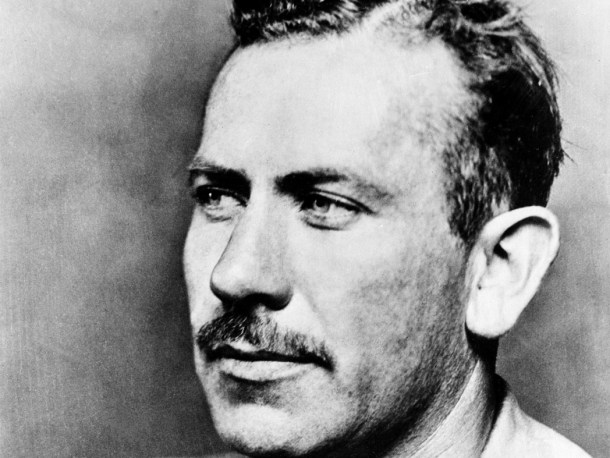 “If there is a magic in story writing, and I am convinced that there is, no one has ever been able to reduce it to a recipe that can be passed from one person to another. The formula seems to lie solely in the aching urge of the writer to convey something he feels important to the reader. If the writer has that urge, he may sometimes but by no means always find the way to do it.” – John Steinbeck

“The great thing about a short story is that it doesn’t have to trawl through someone’s whole life; it can come in glancingly from the side.” – Emma Donoghue

“A good [short story] would take me out of myself and then stuff me back in, outsized, now, and uneasy with the fit.” – David Sedaris

“With a novel, which takes perhaps years to write, the author is not the same man he was at the end of the book as he was at the beginning. It is not only that his characters have developed—he has developed with them, and this nearly always gives a sense of roughness to the work: a novel can seldom have the sense of perfection which you find in Chekhov’s story, The Lady with the Dog.” – Graham Greene

“Short stories are fiction’s R & D department, and failed or less-than-conclusive experiments are not just to be expected but to be hoped for.” – Walter Kirn

“A short story must have a single mood and every sentence must build towards it.” – Edgar Allan Poe

“Most stories we tell in real life are under 500 words. You’re at a party, everyone has a glass of wine, and suddenly you have the floor. You throw out your little story like a grenade. ‘Once I knew a guy who…’ And if you have any social graces at all, you probably keep it under 500. So my advice would be this: Don’t get all up in your head thinking short-short stories have to be poetry without the line breaks. Don’t put on your beret. Just tell a story, an actual story. Quick, while they’re still listening.” – Rebecca Makkai

“When seriously explored, the short story seems to me the most difficult and disciplining form of prose writing extant. Whatever control and technique I may have I owe entirely to my training in this medium.” – Truman Capote

“A short story…can be held in the mind all in one piece. It’s less like a building than a fiendish device. Every bit of it must be cunningly made and crafted to fit together perfectly and without waste so it can perform its task with absolute precision. That purpose might be to move the reader to tears or wonder, to awaken the conscience, to console, to gladden, or to enlighten. But each short story has one chief purpose, and every sentence, phrase, and word is crafted to achieve that end. The ideal short story is like a knife–strongly made, well balanced, and with an absolute minimum of moving parts.” – Michael Swanwick 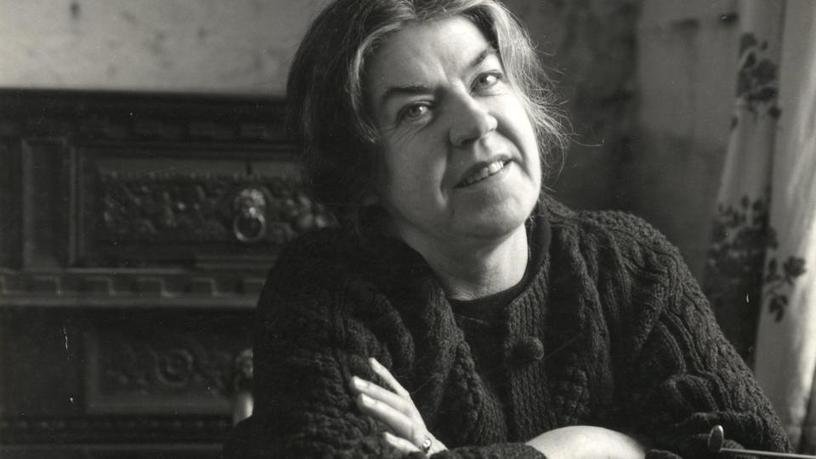 “I don’t think I would ever want to be a writer of detective stories – but I would like to be a detective and there is a large deal of detection in the short story.” – Mary Lavin

“Great short stories and great jokes have a lot in common. Both depend on what communication-theorists sometimes called “exformation,” which is a certain quantity of vital information removed from but evoked by a communication in such a way as to cause a kind of explosion of associative connections within the recipient.” – David Foster Wallace

“One of my standard — and fairly true — responses to the question as to how story ideas come to me is that story ideas only come to me for short stories. With longer fiction, it is a character (or characters) coming to visit, and I am then obliged to collaborate with him/her/it/them in creating the story.” – Roger Zelazny

“In short stories there’s more permission to be elliptical. You can have image-logic, or it’s almost like a poem in that you can come to a lot of meanings within a short space.” – Karen Russell

“Short fiction is the medium I love the most, because it requires that I bring everything I’ve learned about poetry – the concision, the ability to say something as vividly as possible – but also the ability to create a narrative that, though lacking a novel’s length, satisfies the reader. – Ron Rash

“Short stories can be rather stark and bare unless you put in the right details. Details make stories human, and the more human a story can be, the better.” – V. S. Pritchett

“We get so many people saying short fiction is not economical, that it doesn’t sell; but there are so many of us enjoying writing it and reading it. So it’s wonderful to be around people who love short fiction too – it’s like hanging around with my tribe.”
– Junot Diaz

“Everything has to be pulling weight in a short story for it to be really of the first order.” – Tobias Wolff

“Not that the story need be long, but it will take a long while to make it short.” – Henry David Thoreau

“I want my stories to be something about life that causes people to say, not, oh, isn’t that the truth, but to feel some kind of reward from the writing, and that doesn’t mean that it has to be a happy ending or anything, but just that everything the story tells moves the reader in such a way that you feel you are a different person when you finish.”  – Alice Munro

“I’ll give you the whole secret to short story writing. Here it is. Rule 1: Write stories that please yourself. There is no Rule 2.” – O. Henry

“I’m not interested in writing short stories. Anything that doesn’t take years of your life and drive you to suicide hardly seems worth doing.” – Cormac McCarthy