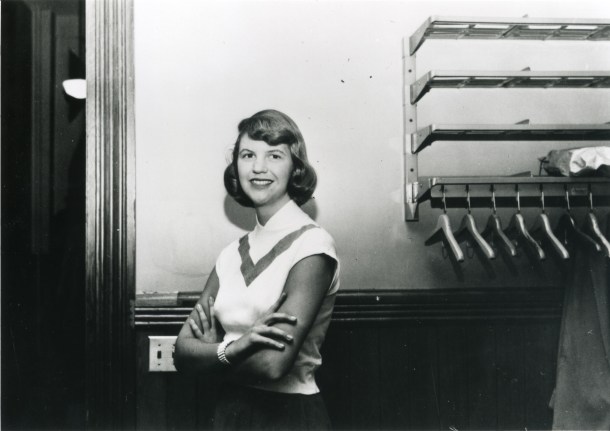 “I want to write because I have the urge to excel in one medium of translation and expression of life. I can’t be satisfied with the colossal job of merely living. Oh, no, I must order life in sonnets and sestinas and provide a verbal reflector for my 60-watt lighted head.” – Sylvia Plath

“Writing is my way of expressing – and thereby eliminating – all the various ways we can be wrong-headed.” – Zadie Smith

“When I sit down to write a book, I do not say to myself, ‘I am going to produce a work of art.’ I write it because there is some lie that I want to expose, some fact to which I want to draw attention, and my initial concern is to get a hearing.” – George Orwell

“Why does one begin to write? Because she feels misunderstood, I guess. Because it never comes out clearly enough when she tries to speak. Because she wants to rephrase the world, to take it in and give it back again differently, so that everything is used and nothing is lost. Because it’s something to do to pass the time until she is old enough to experience the things she writes about.” – Nicole Krauss

“I write because I don’t know what I think until I read what I say.” – Flannery O’Connor

“I started writing novels while an undergraduate student, in an attempt to make sense of the city of Edinburgh, using a detective as my protagonist. Each book hopefully adds another piece to the jigsaw that is modern Scotland, asking questions about the nation’s politics, economy, psyche and history … and perhaps pointing towards its possible future.” – Ian Rankin

“Why am I compelled to write? . . . Because the world I create in the writing compensates for what the real world does not give me. By writing I put order in the world, give it a handle so I can grasp it. I write because life does not appease my appetites and anger . . . To become more intimate with myself and you. To discover myself, to preserve myself, to make myself, to achieve self-autonomy. To dispell the myths that I am a mad prophet or a poor suffering soul. To convince myself that I am worthy and that what I have to say is not a pile of shit . . . Finally I write because I’m scared of writing, but I’m more scared of not writing.” – Gloria E. Anzaldúa

“I don’t remember deciding to become a writer.  You decide to become a dentist or a postman.  For me, writing is like being gay.  You finally admit that this is who you are, you come out and hope that no one runs away.” – Mark Haddon

“Because I can’t seem to escape it. It’s a way for me to address and counter my questions about what it means to be human, or, in my case a Dominican human who grew up in New Jersey.” – Junot Diaz

“Any writer worth his salt writes to please himself…It’s a self-exploratory operation that is endless. An exorcism of not necessarily his demon, but of his divine discontent.” – Harper Lee

“So why do I write, torturing myself to put it down? Because in spite of myself I’ve learned some things. Without the possibility of action, all knowledge comes to one labeled ‘file and forget,’ and I can neither file nor forget. Nor will certain ideas forget me; they keep filing away at my lethargy, my complacency. Why should I be the one to dream this nightmare?” – Ralph Ellison

“Why one writes is a question I can answer easily, having so often asked it of myself. I believe one writes because one has to create a world in which one can live. I could not live in any of the worlds offered to me — the world of my parents, the world of war, the world of politics. I had to create a world of my own, like a climate, a country, an atmosphere in which I could breathe, reign, and recreate myself when destroyed by living. That, I believe, is the reason for every work of art.” – Anaïs Nin

“That’s why I write, because life never works except in retrospect. You can’t control life, at least you can control your version.” – Chuck Palahniuk

“In the big picture I write for an audience of people I’ve never met. By the final draft I’m looking for anything in the prose that’s prospectively boring to strangers.” – Lionel Shriver

“I write because I love writing. I think I became a writer in order to explore my ideas and responses to the world around me, which I often found it difficult to share with others. Also I liked my autonomy, and a writer can choose his or her own working hours – midnight to dawn or whenever. The difficulty of becoming a writer never bothered me. I knew it was going to work for me sooner or later. And if you’re a writer you don’t have to retire but can keep on doing the thing you love till you drop off the chair.” – Alex Miller

“Writing eases my suffering . . . writing is my way of reaffirming my own existence.” – Gao Xingjian

“Writing is the only thing that, when I do it, I don’t feel I should be doing something else.” – Gloria Steinem

“I write with a sort of grim determination to deal with things that are hidden and difficult, and this means, I think, that pleasure is out of the question. I would associate this with narcissism anyway, and I would disapprove of it.” – Colm Tóibín

“I believe there is hope for us all, even amid the suffering – and maybe even inside the suffering. And that’s why I write fiction, probably. It’s my attempt to keep that fragile strand of radical hope, to build a fire in the darkness.” – John Green

“A person is a fool to become a writer. His only compensation is absolute freedom. He has no master except his own soul, and that, I am sure, is why he does it.” – Roald Dahl 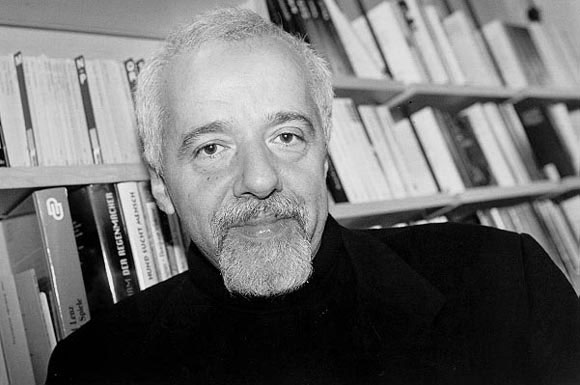 “That is why I write – to try to turn sadness into longing, solitude into remembrance.” – Paulo Coelho

“I just knew there were stories I wanted to tell.” – Octavia E. Butler